Exposing the issue of homophobia in hip hop 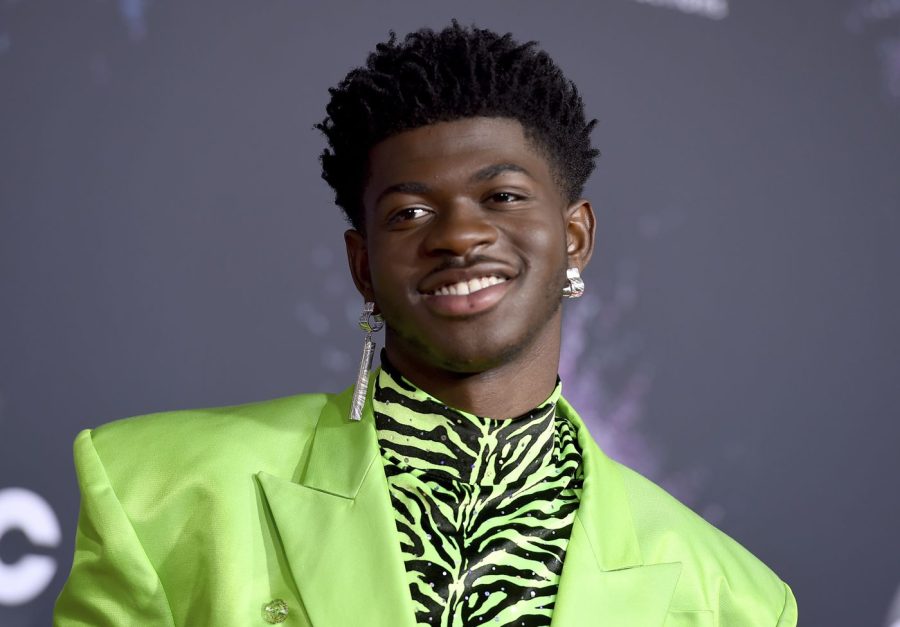 Rap is one of the most popular music genres of all time. It’s an honest, raw outlet where people say what they want, and it allows you to experience another person’s life even if you didn’t walk the same path. Homophobia is embedded in Rap Culture. It influences our perception of what Hip Hop is supposed to look like and be. Rap is a competitive genre where discussions of who is better stimulate rap feuds and “diss tracks.” Rappers have to be deemed as manly and tough to be respected, and the thought of a rapper being gay or supporting gay rights can ruin one’s reputation in the Hip Hop community.  Rap is notorious for the glorification of violence, drug abuse, and praise of misogynistic values. However, most rappers uphold discrimination against gay people and challenge the question of what it means to be gay. To assess the matter of homophobia in Rap, the prevalence and roots of the issue need to be brought to attention.

“If you didn’t show up today with HIV, AIDS, any of them deadly sexually transmitted diseases that’ll make you die in two, three weeks, put your cell phone light up,” rapper Dababy told the crowd during the Rolling Loud Festival in Miami July of this year. After videos of his speech on stage spread on the internet, people were quick to call him out. Elton John tweeted, “This fuels stigma and discrimination and is the opposite of what our world needs to fight the AIDS epidemic.” Madonna also spoke in an Instagram post writing, “… if you’re going to make hateful remarks… about HIV/AIDS then know your facts. No one dies of AIDS in 2 or 3 weeks anymore.” But there were some who defended DaBaby. On Instagram, rapper T.I. said, “If you’re gonna to have the Lil Nas X video and him living his truth you’re gonna damn sure have people like DaBaby who gon speak their truth and it ain’t nothing wrong with none of it. It ain’t got to be no hate, it’s all honesty”. In a series of Instagram stories, Dababy went further in on the topic. “My gay fans they take care of themselves…They ain’t no junkies on the street,” he said. Going on to say that the people who were offended by his statements were “bringing negative attention and energy.” In a now-deleted Twitter apology, Dababy wrote, “I have no intentions on offending anybody.” He went on to write about the LGBT community, “I ain’t trippin on y’all, do you. Y’all business is y’all business.” Dababy has a lot of influence in the Rap community today. His comments made to thousands of people at Rolling Loud, plus his apology shows the prominence of the lack of knowledge surrounding HIV/AIDS in the Rap community.

Lil Nas X, rap superstar, has received many negative comments since coming out as a gay man. Boosie Badazz, who is another rapper, got into a heated feud with Lil Nas X this past October. Lil Nas X went on Instagram live and joked about having an upcoming collaboration with Boosie. When Boosie heard that Lil Nas X said that, he replied with a perturbing anti-gay tweet containing explicit language and slurs. Boosie also wrote, “Lil Nas X if you #commitsuicide you would do this world a huge favor. Nobody wants you here.” This tweet was taken down by Twitter for violating guidelines. This isn’t the first time Boosie has come under fire for his anti LGBTQ+ comments. Last year, Boosie went on a transphobic rant about Dwayne Wade’s, former NBA player, trans daughter, Zaya. In an interview with Mike Tyson, Boosie’s response was, “I really commented on the Dwayne Wade situation because I got offended… I felt like a child at 12 can’t make that decision…I feel like that was going too far… you calling ‘him’ a ‘her’”. Additionally, the Rapper Young Thug, spoke out against her as well. When Zaya Wade came out as a transgender girl he went on Twitter and misgendered Zaya announcing, “All I wanna say to Dwayne son is ‘GOD DONT MAKE MISTAKES’ but hey live your true self.” These incidents have happened in the last two years.  Lil Nas X has revolutionized Hip Hop in being unapologetically him, but his dominance in the Rap community reveals prejudice in others. Zaya Wade first came out as transgender at the age of twelve with millions of people inputting their opinion, but the most influential come from the people with platforms. On the internet it is so easy to spread hate, but maybe if people took more time to understand, there wouldn’t be so much animosity towards the LGBTQ+ community in Rap.

In a 2005 interview with MTV, Kanye West, (who now goes by Ye)  said, “Everybody in Hip Hop discriminates against gay people. To me, like that’s one of the standards of Hip Hop is to be like yo..you gay…Hip Hoppers discriminate against gay people… to me, that’s exactly what they used to do to black people. I’m just trying to tell people just stop all that.” The examples listed of homophobia above can’t possibly speak for all homophobia in Rap. In fact, the term “No homo” began as East Harlem slang and was first used by Harlem rapper Cam’ron. Though Lil Wayne is the one who brought it mainstream using the term in cameos, mixtapes, and his Tha Carter lll LP, which was 2008 best selling album. Saying “no homo” was a way for rappers to separate themselves from being a closeted gay man. The term specifically represents homosexuality as socially undesirable. Certain lyrics in Rap and Hip Hop show the disgust of gay people in the genre. In DMX’s ‘Where the Hood At,’ he raps about how he has no love for, and disgust towards gay people . This song hit #1 in the U.S. Billboard Hot Rap singles, and #3 in the U.S. Billboard Hot 100.

The norm in Hip Hip is to show prejudice and treat people a part of the LGBTQ+ population as inferior. This can be shown in lyrics, interviews, and social media posts. However, the Hip Hop community has come very far from where it started. In modern times, we have out and open, successful gay rappers. More people are unafraid to call out homophobic remarks coming from rappers, in large part due to social media. Plus, due to these remarks, anti LGBTQ+ rappers are starting to lose their platforms. We can happily acknowledge these accomplishments, but we cannot forget the systems of discrimination rooted in Hip Hop. Even today, we still have to ask and challenge the question, why is there still discrimination in the Rap community?