How Did Soccer Have To Change Due To Covid? 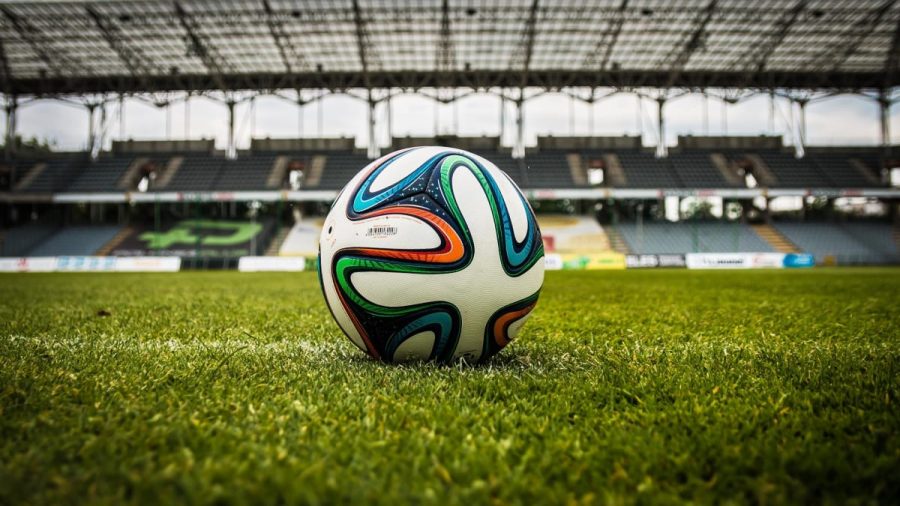 The school’s soccer team this year is different from previous years. I myself was on the JV team for the past 3 years so I know how it went and the things we had to do previously. This year I wanted to see some changes that occurred due to covid. I remember doing the multiple drills and going to games an hour away in DC. This year it’s obviously very different. This year it’s essentially just practice, with no teams to face off against. Some of the players have their own thoughts on how this year’s practice has gone, Nathanael Fessha says “ Obviously we’ve been given a good opportunity to play soccer . . . I like it but given the circumstances I’ll take it.” In comparison to pre-covid, the players are playing with a smaller field, it’s also less competitive because there are no other schools to face and basically anyone who wants to play can join. Nathanael says “ I like it less cause I see less of the people I would, also we don’t really get to face other teams.” The feeling of missing something on the team is clear, even if this is the best a team can do given our situation. Gabriel Pickard says “ It’s hard to breathe through the masks, you get tired more quickly because of the masks, we also don’t have JV and Men’s Varsity so there’s less discrimination between players.” Playing soccer is already a sport that requires a great deal of stamina, so adding masks increases the need for stamina and also makes it harder to play. Gabriel says in comparison with last year “ We don’t have to run the Goslope and it’s much easier” so there are some little benefits this year even in the pandemic. Soccer is one of many sports this year that has had to change how it’s run in order to accommodate our current situation, and even if it’s not the same or less fun than before, it’s still found a way to survive.