A Freshman’s Outlook On College Amidst a Pandemic 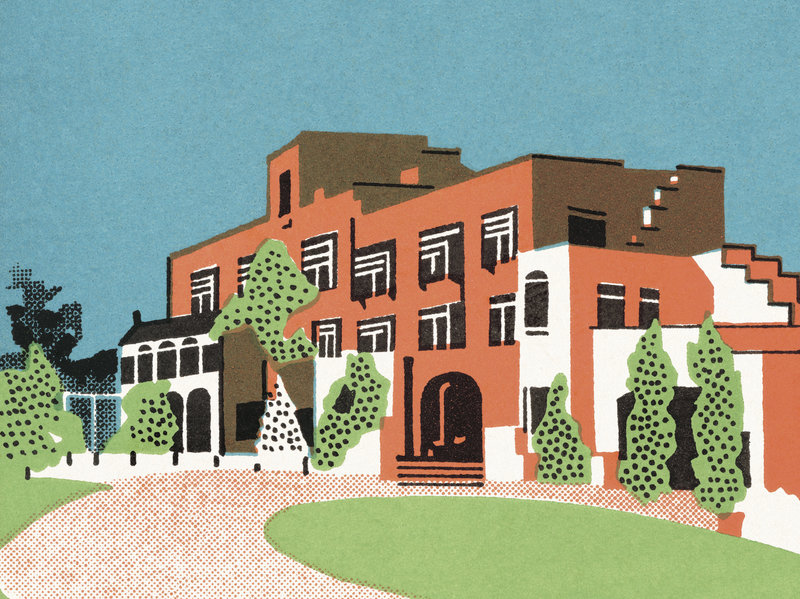 As a college-oriented freshman amidst a pandemic, I was wondering what others were thinking about college and if they had changed their plans for the future. It was interesting to hear a freshman’s college plans in general; however, in this time with a lot of college systems changing drastically and fairly quickly, these conversations have become tinged with feelings of uncertainty along with the sense of anticipation. I did an online interview with a few of my fellow classmates to figure out what they were thinking about college.

My first question was about my classmates’ college plans, previous and present. I interviewed a group of 6 my female peers with varying opinions about college and high school. Many of them mentioned that they had been thinking about college and had an idea of what their paths were going to look like. Some had a few colleges lined up; others had a goal to just focus on getting through high school and then thinking about it Junior year. One student commented, “We have so much time, so I’m not worried about…a list or a particular school right now. I think that’ll be something more for Junior year.” Another said, “eah, and now a lot of schools aren’t requiring standardized test scores, so it makes things on more of a level playing field, so everything is more about your essays, extracurriculars, and grades.”

I then asked how everyone thought the college system / structure would change after Covid-19. Everyone seemed to be very in tune to what colleges had been releasing about the start of the fall semester. One mentioned, “A lot of schools will have more options for students to stay home, or off campus.” After that, I asked, “How do you think that will affect college life?” Immediately, after hearing that, everyone was bombarding me with a ton of comments about expectations for college life. How “It’s not just about school, but finding yourself and making connections. There are some big social parts of that.” I listened to a lot of comments about pre-college programs, and how they’re now participating in virtual learning as well, instead of allowing students to stay on campus. I nodded my head and continued on to a more hot button topic.

I started to wrap up questions with “What do you think about many successful entrepreneurs or people, in general, speaking out about college not being necessary anymore? What are your views on the importance of college?” I wasn’t surprised by how polarizing this question became among the group of people I spoke with. I got a lot of interesting answers. I received a few simple “I agrees; college isn’t needed anymore.” However I received another incisive comment stating that, “You can hardly get a high-paying, stable job today without an education of at least a year or two in college.” That comment received a few combats such as “What about youtube or being an influencer? Or going to a trade school?” and “I just think that so many people forget that you learn a lot in high school. I think whether you were good or bad in high school can say a lot about how you’d be in college.” We then continued to talk about how calculated it is to gain a large enough influencer platform to turn that into a career, and the privileges at play.

Finally I asked “Is everyone excited for college/ college prep?!” I grabbed at mixed answers here, but the overall feelings were happy about transitioning to the next block of high-school and getting older.