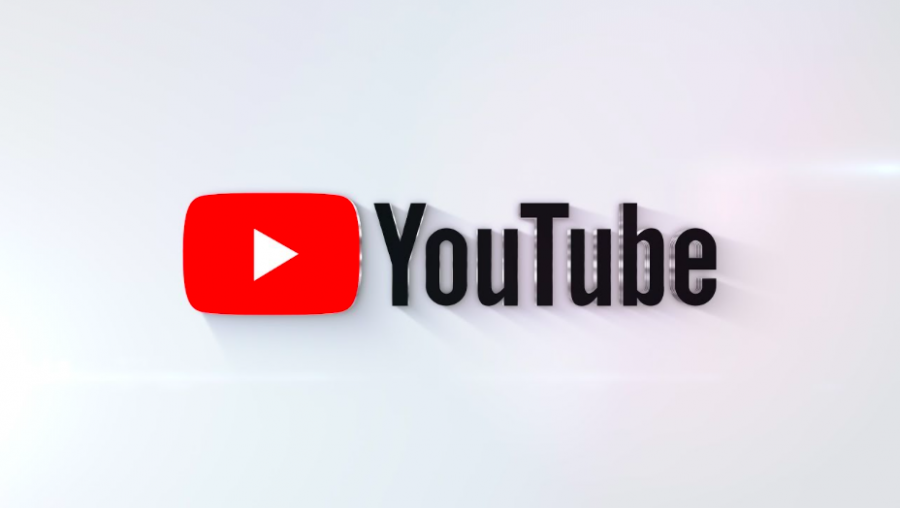 I enjoy Youtube as much as anyone else. It is a platform where you can watch videos on any topic you choose. It could be anything from movies, games or books. However it is also a platform that can and has been exploited even to spread terrorist propaganda.

On March 15, 2019 two consecutive shootings occured at mosques in Christchurch, New Zealand. The shooter who live streamed the attack said, “Remember, lads, subscribe to PewDiePie”. PewDiePie,a gamer whose real name is Felix Kjellberg, said he was sickened, in this Deadline article by Bruce Haring, even if it is doubted whether the shooter took any inspiration from him or not. I then wondered what the connection between the Youtube platform and actual terrorism might be.

The propaganda in Youtube, is very dangerous. Such as in a London attack in 2017, according to an article by The Telegraph, one of the terrorists had been reported to a police anti-terrorism hotline by a friend after being radicalised after watching extremist videos on youtube.

Even when a terrorist isn’t being directly motivated by propaganda, the potential is just as frightening. There are videos being uploaded with the same terrorist undertones on the site, only more subtle according to this article by The Daily Beast. Recently Youtube has managed to delete and censor more content on the site so the amount of Neo-Nazi propaganda decreases as time goes on. Even in this period of censorship, things still go viral such as the New Zealand shooting.

It’s hard to say the percentage of sites that can be damaging. It’s also very hard to determine the amount of online hate. What is known is that recently, from this article by Wired youtube has been commonly used to spread terrorist propaganda even before the rise of ISIS. With regulations put in place to stop this, some of these groups such as ISIS have moved away from Youtube. At its inception, Youtube became a site used by terrorists to spread propaganda. Recently, these videos have been taken down more frequently, as they should be. It’s important to be mindful of what you’re actually viewing on the site.