Reviving the Deceased for Film & Music 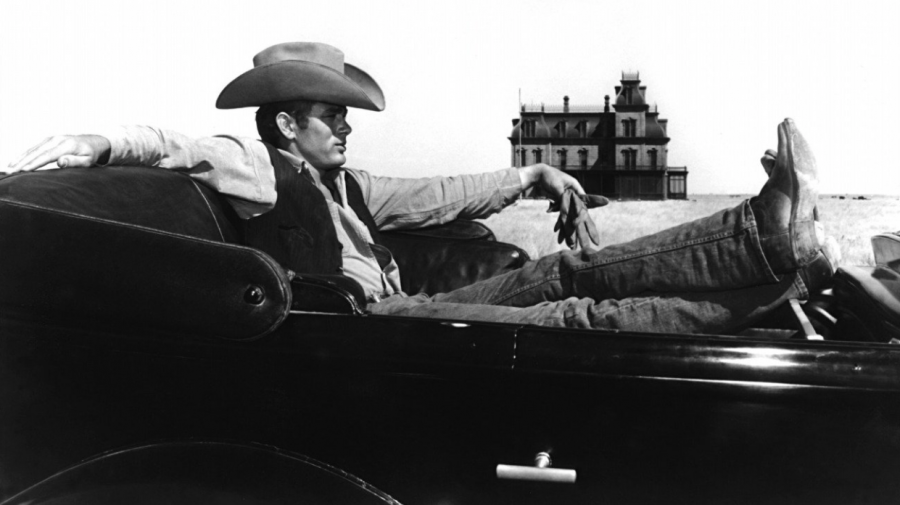 Recently a new movie called Finding Jack has cast James Dean as one of the main characters. James Dean was a famous actor who was killed in a car accident over 60 years ago. The director of the movie intends to use doubles with similar physical traits to Dean and then digitally add his face over the double’s face. This has sparked an outcry and signifies a growing trend of reviving the deceased for media and entertainment purposes.

The concept of reviving a dead actor has been accomplished before. For Rogue One in 2016, Peter Cushing’s likeness appeared on screen despite the fact that he himself had been dead for over two decades. In that film, Cushing’s character was only on screen for a few minutes and a debate was still sparked by it. This new movie, Finding Jack, is a similar situation done on a much bigger scale, as this is a main character and not a supporting villain. According to Evening Standard by Megan C Hills, the outcry has been widespread. The idea alone brings up a lot of questions: Will other actors have the same treatment? In this specific case, why was the director eager to cast someone who has been dead for decades? Most importantly, how ethical is making a film with one of the main characters being an actor who is deceased?

The aforementioned outcry has been widespread and aggressive. Chris Evans says, “The complete lack of understanding here is shameful.” In addition, Tom Brittney, an actor who auditioned for Finding Jack, but didn’t get the part says, “I have also just heard I’m getting fired from Grantchester because CGI Marlon Brando has just become available.” Many actors dislike the idea at the film’s core and understandably so.

Explained in this CNN article “Convince me celebrity holograms aren’t the worst idea” by Lisa Respers France, a similar trend has begun to happen in the music industry. New holograms of dead musicians such as Michael Jackson, Tupac Shakur and Roy Orbinson have recently become popular. The idea seems disrespectful to use someone’s likeness and go on tour, as if the person never died at all.They all use the depiction of someone who likely didn’t approve of this, because they didn’t know it was possible; and it begs the question, do people still have rights to privacy after they are dead? The holograms are growing in popularity quickly, so consequently there will be more in the future. With the similar counterpart in films, if it makes money, any potential outcry won’t matter. So far the holograms have been making a profit, so they will continue to appear.

The concept of using someone’s image to make money after death is not new. However, this new trend of basically trying to go on tour or make another movie as if nothing happened is a new level of public exploitation. The idea of holograms and similar experiments in films causes unease because it’s the appearance of a person but the person themself isn’t there. For Finding Jack, the crew put no thought into casting an actor today. They only looked for who they want, regardless of whether it’s physically possible. With the technology to essentially recreate a person, no matter how good the effect, the person isn’t there, only a facade.  This is exploitation taken to the extreme and is a scary look at the future, or lack thereof, for actual working artists in media.