Monopolizing an Industry one Phone at a Time: Apple’s Branding Genius 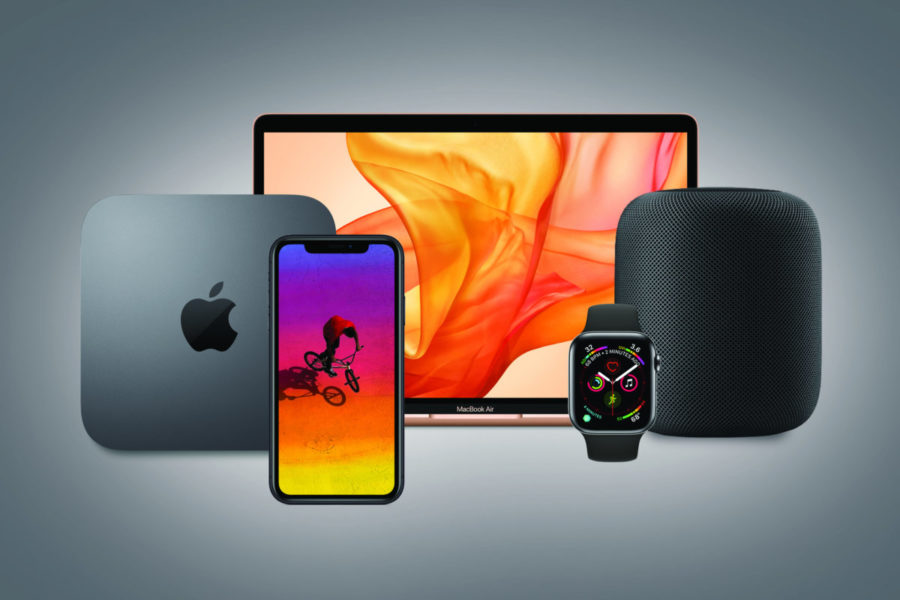 A few days ago, my family bought me an iPhone 11 Pro for my birthday. After getting the phone, I went to the Apple Store to see if I could get the color changed. I went two days after the phones were released and stood in line outside the store for an hour. As I stood there, I talked to a few people next to me.

One woman said she was there with an iPhone 10 and just wanted the phone because, “Apple released a new one,” and she “always got a new one when it came out.” A father standing behind me joined the conversation with, “My daughter just turned 16 and asked for the new phone.” I asked him what phone she currently had. He said she had the 7 Max and it was “completely functional and not broken at all.”

I stood there dumbfounded. In no way was I criticizing ways people spend their hard-earned money, but I just couldn’t comprehend the reasons to get a new phone unless it was completely necessary. Why do people spend money when it’s not needed? How much money do people spend on Apple products each year? Do people only do this with Apple? Questions upon questions filled my mind.

Then it hit me: it was Apple. Apple has always been able to sell phones, airpods, and other products through the mere name brand they own. They rarely even need the commercials and billboards to acquire new customers. Plus, I wouldn’t be surprised if they released a phone tomorrow, it would be selling quickly without the media coverage.

Apple branding is pretty incredibly built. According to Forbes, back in 1977 when Apple was just starting to build its name and company, Mike Markkula, an advisor and investor of Apple, came up with a three step marketing plan to lead Apple down a path to skyrocket in the markets. Empathy, Focus and Impute were his three necessary steps. Empathy and Focus are pretty self explanatory: understand your customers and understand what the ultimate goal is. Impute, on the other hand, is what I believe is the central reason Apple gained the intense buyers they now have. Impute, by definition, means represent. Apple believed that if they present themselves as professional, having the best products, and overall, the most creative software company, then they will start representing the best of their industry and people will be more inclined to buy from them.

‘ So how did and how does Apple really ‘Impute’ their standards?

I came to the conclusion that Apple’s name brand has become enough to impute creativeness, strong products, and professionalism to their buyers. Brand names drive the industry and determine whether or not things are sold, and are ultimately created by brand deals, commercials, and media. Apple, through a long, rigorous process of perfecting their branding plan, has become one of, if not the most, household brand name in America and even around the world. Their commercials are clean, eye-catching, and give the audience enough entertainment to keep them watching and eager to go out and buy a phone when it comes out. The look of their phone is shown clearly on their numerous billboards and emphasizes the clean and sleek aesthetic.

The one thing that Apple can say differentiates them from all other phone companies in the world is their brand. They’re Apple. Their logo is literally an apple, which makes it easy to remember, easy to recognize, and hard to copy. Some might argue that the Samsung phones are better and more reliable, but Apple still has really stolen the show. They’re the most valuable company because their products have become synonymous with sophistication. Apple products are now seen as a status symbol and are so mainstream that people buy them because of their name brand. Additionally, Apple has monopolized the industry so much that most people can count on one hand the people they know with a phone that isn’t Apple created.

I applaud Apple. They’ve done what most companies dream of doing: they have monopolized an industry. Branding perfection over the course of 40+ years, created by incredible commercials and a household logo symbol have really made Apple a company to awe at. The question is, what company will crack Apple’s code and become the next monopolizing powerhouse?