The idea of SAFEHOME is basically a plan to monitor mentally ill people through iPhones and iWatches. 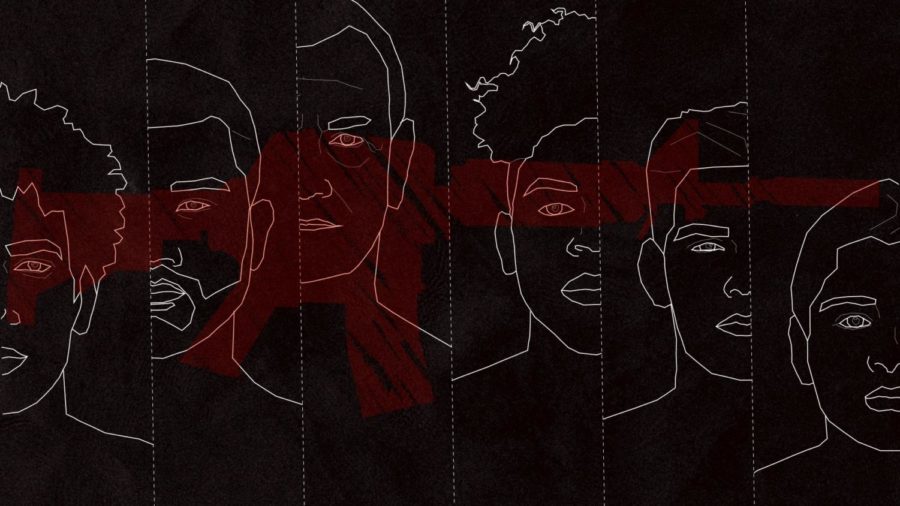 In late August, The White House proposed a plan to stop potential shooters, called SAFEHOME. SAFEHOME or Stopping Aberrant Fatal Events by Helping Overcome Mental Extremes was created by a new agency within the Health and Human Services Department, called HARPA or the Health Advanced Research Projects Agency, which was created in the wake of all the mass shootings to come up with creative ways to solve health problems. The idea of SAFEHOME is basically a plan to monitor mentally ill people through iPhones and iWatches. The idea is very flawed. The actual idea of monitoring people who are considered potentially violent despite having no evidence is wrong and is not the right approach to solve the current crisis.

The idea is a pseudo solution to the problem of mass shootings. In an attempt to predict these shootings before they happen, the plan attempts to make links between shootings and the mentally ill. For this to work, shooters have to have a mental diagnosis and an Apple device to monitor. First of all, it’s been proven that mentally ill people are more likely to be the victims of a mass shooting than a perpetrator, as stated in this article from the American Foundation for Suicide Prevention. The article states that “Studies have found that of all violent acts in the U.S., less than five percent of violence in the U.S. is attributable to mental illness.” This method also involves spying on people and is a major breach of the right to privacy, which is secured in the fourth amendment, stating that citizens have a right to be secure in their houses and there can’t be a search without probable cause. This invasion of privacy is probably the main reason this proposal is a bad approach: you can’t spy on people, especially based on suspicion alone. This method hinges on the misguided idea that we can predict exactly who is responsible for these shootings and that all people in this group will commit these acts, if at all.

The proposal is controversial and has its supporters and detractors. In an article from the Washington Post from Sept 9, the plan is supported by people such as Michael Stebbins who was the former Assistant Director for Biotechnology during the Obama administration. Stebbins said, “It’s about creating new capability, driving innovation.” The plan also has its detractors such as Matthew Nock who is a leading suicide researcher at Harvard University. He said, “While research shows mental illness is strongly linked to suicide, . . . the link between it and violence toward others is much weaker.”

Whether or not the plan will be put into action is something that can’t be answered within the timeline of this presidency. However, the fact that this method was proposed is a statement itself: that we can label a group of our society as dangerous with no evidence. The plan feels dystopian and has been called out as such, in this Washington Examiner article. Since it isn’t based in facts and instead is based in a delusion, SAFEHOME could possibly result in little good after all. In an attempt to predict h