Clubs: Are They Even Important? 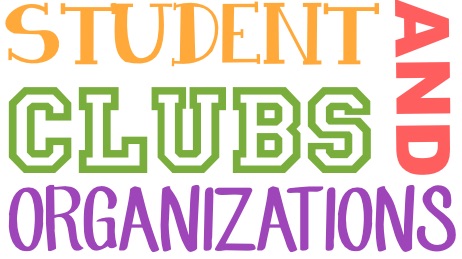 Would students really care if clubs did not exist at SSFS? There are so many different types of clubs at Sandy Spring Friends School. They vary from clubs that are meant to make social changes in the community to clubs that are purely just for fun. Some might argue they are an important part of student life on campus, but others might say it is just for fun and is not crucial to student life.

Most students are involved, in one way or another, with some type of club or clubs. One of these students, who wishes to remain anonymous, said that their club was only active in the SSFS community during the beginning of the year before Friends Fest and ran a booth during that event. Another student, who also wishes to remain anonymous, mentioned having bake sales throughout the year to support their club. This student believed that their club made a positive impact on the community by “sparking care and conversation about dog adoption/rescue.” However, both students said they believed that their clubs were not crucial to student life at SSFS. They explained how these activities are for personal enjoyment and would not otherwise go out of their way to create clubs such as these. This shows that, for these students at least, they participate in these extracurriculars for themselves and for causes that they personally believe are important to better their own character.

On the contrary, there are students who do believe that their involvement in various clubs is essential to their SSFS experience. One student explained that their clubs run fundraisers on campus and do activities such as bringing speakers to SSFS. Another student brings to light the variety of ways that one club is active by investing in the stock market and feels that certain clubs have made a positive impact on the community because they “bring awareness to social issues needing to be talked about.” Contrary to the previous two, these students feel that clubs are a crucial part to student life at SSFS because it ties into the school’s motto of giving “students another opportunity to Let Their Lives Speak.”

Students express themselves in different ways, and one of the main ways is through participating in clubs. These different perspectives reveal that if clubs were not offered, many students would most likely be upset because it is important for them to be able to express themselves and their opinions to hopefully make a positive impact on the community.