The Problem With Materialism 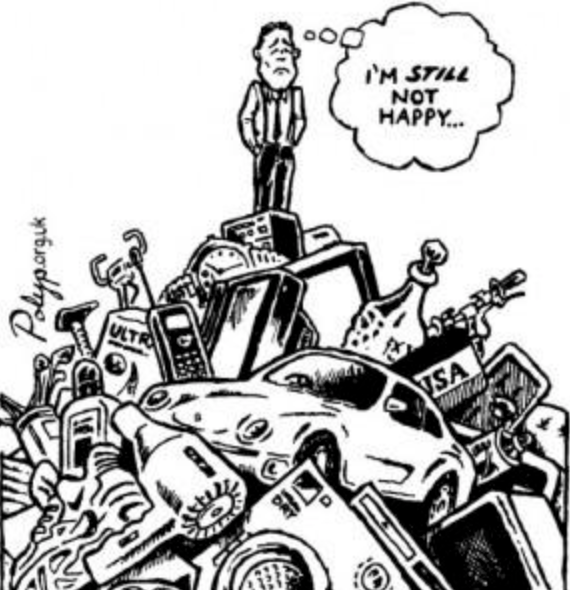 These days, capitalist society has taken materialism to the max. With the plethora of stores all around, people are bound to buy all sorts of things. Just take Black Friday. Shopping mania occurs in malls all across the U.S. as people race into stores for the best deals. Some footage of stores opening on Black Friday is scary as people get trampled and violence breaks out between customers fighting over a product. Just look up “Black Friday tramples” on the internet and you will see that it can get crazy. 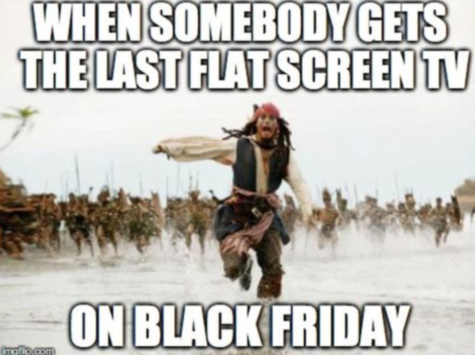 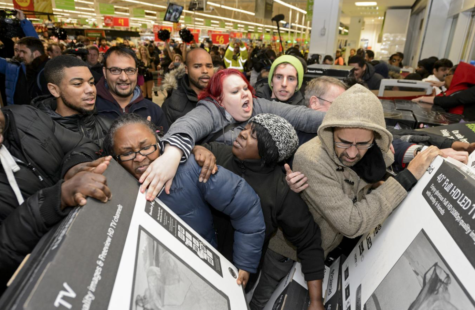 People have even been killed on Black Friday by getting trampled by crowds of materialistic customers. People spend so much time on the hunt for products to own. A new study by Finder.com found that Americans spend almost two hours shopping online per day. But nothing ever quite does it for us. People always want more. Sometimes, people get so wrapped up in the hunt at stores that it makes them miserable. 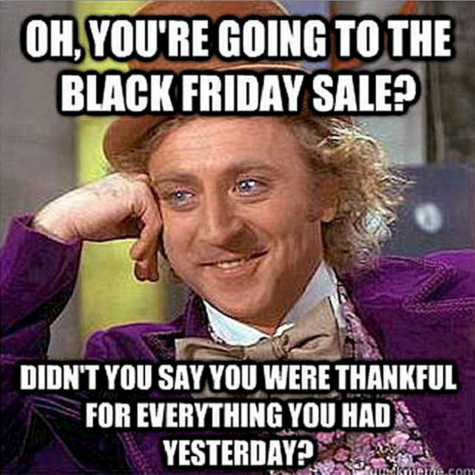 But really, what drives people to buy things? Is it that having the item will make them happier? Is it because it’s on sale and there might not be a better chance to buy it? We tend to have items that we are obsessed about, yet as soon as the new version comes out, we no longer care about the one we have. Rather, the one we have is now a source of dissatisfaction because we desire the newer version.

The bottom line is that we are not going to get happier by consuming more. There is nothing inherently wrong with consumption, but the problem comes when we consume compulsively.

Minimalism provides an answer. It is a simple lifestyle of deciding what you need and don’t need in life to be happy. The principle of minimalism can be traced back to Buddhism and Christianity, which suggest getting rid of physical possessions in order to gain wisdom or spiritual focus. A form of minimalism that is becoming more and more common around the world today is exemplified in the increase of people converting their homes to “tiny houses”. That’s right, people are ditching their regular houses and many of their belongings to convert to tiny, sometimes portable, homes. These people have realized what they love to do and what makes them happy, such as traveling the world and being outdoors, does not involve owning a larger, stationary house and lots of other belongings. Converting to a tiny house can also be cheaper and better for the environment in the long run. 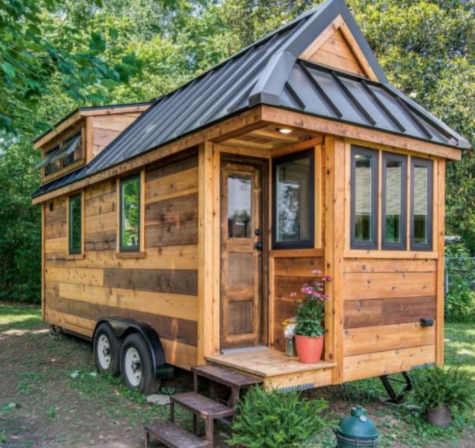 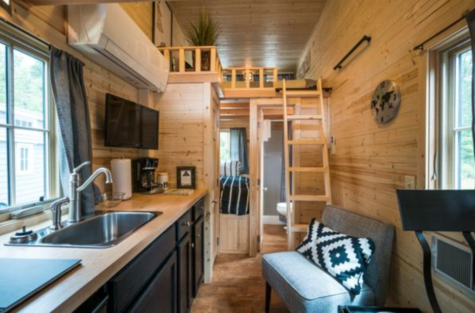 Another example of minimalism can be viewed on the show “Tidying Up with Marie Kondo,” found on Netflix. Marie Kondo is an organizing consultant and author who has written well known books about tidying up. In this series Marie Kondo visits several families with way too many items in their cluttered homes and challenges them to get rid of all unnecessary items that do not spark happiness in them. In the end, the families are successful in going through a complete transformation of tidying up, which allows their lives to become happier and less stressful because their houses are much more organized. Therefore, the clutter of their homes no longer stresses them out and they can live better lives.

Owning important things is not necessarily a bad thing. Everyone owns stuff, but the question is if we really need all of it to be happy. Ultimately, minimalism is a philosophy that people can use if they find themselves unhappy with all of the stuff that they own.  Minimalists generally find peace in only owning the things that they truly need, finding happiness and liberation in letting go of “stuff” and all the anxieties inherent in buying and acquiring more and more things. Letting go of items that no longer bring you happiness allows you to relax, knowing that you don’t have to worry about the burden of clutter anymore.